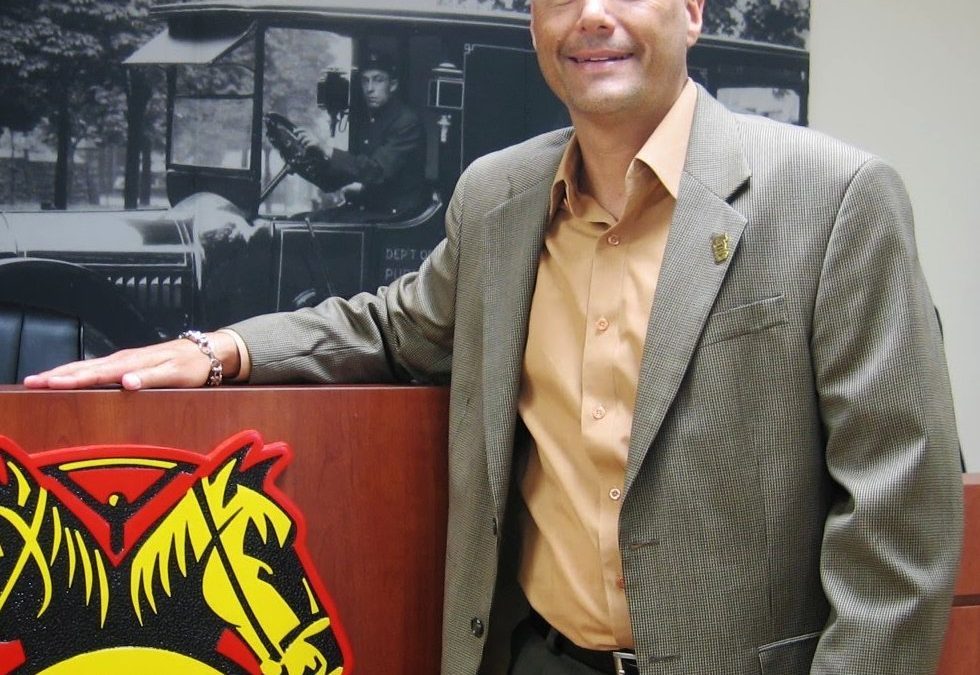 David A. Renshaw was born in Detroit, Michigan in 1970.  He moved to South Florida in 1980 where he continues to reside today.  David graduated high school in 1988 from South Ridge Senior High School and he attended Miami Dade Community College.

During his time at Miami Dade Community college, he worked as a full time lab technician and in the shipping/receiving department at Germ Free Laboratories in Miami.  In addition to working at the laboratory, David also started a part time job as a pre-loader at United Parcel Service in August of 1989.  In the summer of 1992 David became a full time package car driver at UPS.  Late in the year of 1992, Brother David was elected to become a Shop Steward and began representing his fellow Teamsters.  In the summer of 1997 he served as a strike coordinator for the UPS Miami facility.  On numerous occasions, in the beginning of 2002, David performed many special assignments including that of a Business Agent.  He was essential in educating the members for our anti- FTAA, as well as getting out the word on vote efforts for political education action. When the Local introduced the new grievance coordinator position, in our four largest U.P.S. facilities, he was asked to accept the position for the Miami location, where he managed to resolve many open issues and grievances.  In 2004, David went to not only UPS but other employers as well to educate the hourly employees on where their donations were being distributed when they would contribute to the United Way Organization.  He was a labor loaned executive on behalf of the Local and UPS for an annual campaign for the United Way in which his goal was to raise donations in the amount of $125,000 which he not only succeeded in raising but exceeded his goal. In 2005, David was offered the position of a full time business representative for Teamsters Local 769.  He resigned from UPS in January of 2006.  In 2009, David was asked to become the human rights coordinator for the local, under the direction of Anthony Christian- HRC IBT director.  Several years ago, David and Teamsters Local 769 started their food drive at their membership appreciation day (Teamsters Local 769 annual picnic).  To date, the Local has raised closed to 85,000 meals and growing for Feeding South Florida.  When the unfortunate tragedy occurred in Haiti on January 12, 2010, knowing that Teamsters Local 769 membership was affected, we sprang into action, setting up donation drop-off centers, worked with the membership and companies, along with other organizations to collect goods. We raised well over $80,000 dollars for our ongoing Haiti relief efforts.  In June of 2010, David represented Teamsters brothers and sisters and assisted in the distribution of our first container load of 65,000 plus pounds of goods that we loaded up on our Teamsters Volunteer Day.  David has recently graduated from the Union Community Activist network in which he will be able to give our membership the information that they may need during life’s unexpected uncertainties.  In 2014 David was named southern rep for the southeast United States for iPods for wounded veterans.

Currently, David represents many employees from the private sector, from bakery, dairy and water delivery to EMTs and paramedics as well as multiple counties under Public Sector and as of the middle of 2014, also represents airline cargo under the Railway Labor Act.