Ipods for Wounded Veterans has managed to become the organization it is today due to the contribution and dedication of its volunteers. One of these volunteers is Kathleen McKenna, who has been part of this organization since the beginning. McKenna, a native of Lexington, has known the founder of iPods for Wounded Veterans, Paul Cardello, since the early 2000s. She first became involved after he had asked her to help with fundraising. Coming from a military family, she saw the importance of the organization and became an integral part of it.

After helping with the fundraising, McKenna became more involved with the organization. She would soon join Cardello and other volunteers giving out the electronic items they had collected through the fundraising. One important aspect of the organization that McKenna emphasized is that each individual in this organization is not expecting monetary gain from their involvement. “We are all volunteers no one is taking a salary,” she said. The reason volunteers, like McKenna, give so much time and effort is because they have seen firsthand the change it makes in a soldier’s life.

One of the memorable events McKenna has experienced during her time with iPods for Wounded Veterans took place during their visit to Poplar Springs Hospital in Virginia. Poplar Springs is a mental health hospital that aims to help soldiers cope with their traumatic experiences. In the beginning, she noticed that the soldiers being treated there were timid and seldom made eye contact. Their state astounded her because they were so young and promising. “I have kids that are the same age as these soldiers,” she said. Although they were recluse and quiet at first, McKenna commented that by the time the volunteers left the soldiers were “jumping up and down like the Price is Right”. The sincere joy and change of demeanor was miraculous and reminded McKenna why she continues to volunteer. “To be able to bring a little bit of joy to these soldiers is always my favorite,” she said. 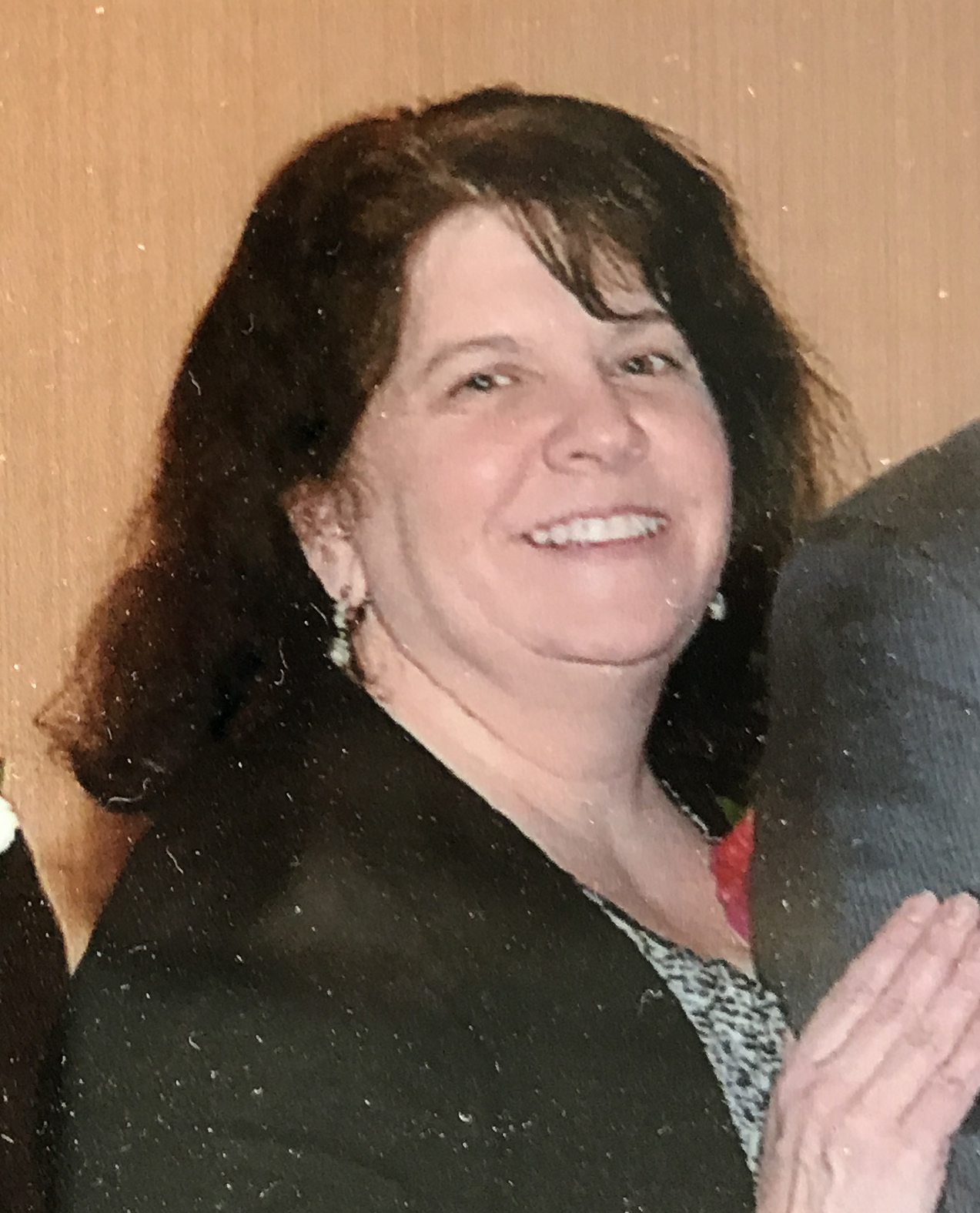